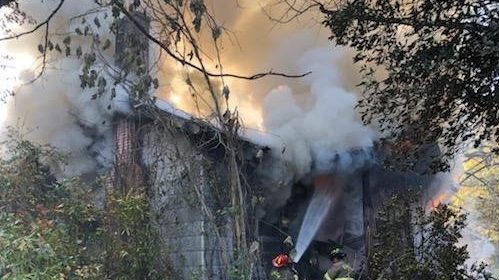 (Seneca, SC)—Oconee County Coroner Karl Addis released the identity last week of a man that was killed in a house fire on the Utica Mill Hill.

The decedent was identified as 27 year old Seth Jacob Gaunt of Seneca. Mr. Gaunt was discovered dead in a home at an address on Lonsdale Street.

According to a release from the Coroner’s Office, Mr. Gaunt was identified by his general appearance, tattoos and by fingerprint comparison.