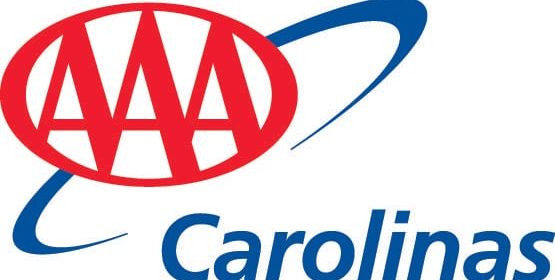 As Americans prepare to hit the road for Thanksgiving, average gas prices will be at their highest seasonal level ever, according to AAA.