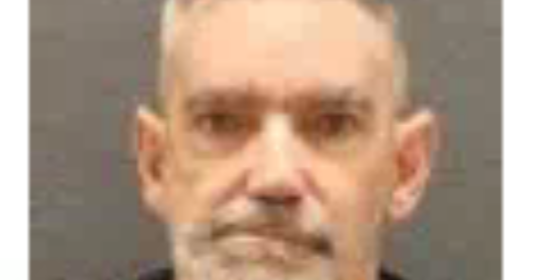 On 09/12/2021 officers with the Seneca Police Department were dispatched to a local grocery store.  Upon arrival, officers were informed about an incident of unwanted touching.  During the investigation it was found that the subject, River Allen Argabright, age 58, is accused of touching a 16-year-old employee on the buttocks without consent.  Mr. Argabright was charged with Assault and Battery 2nd Degree, and was released from the Oconee County Detention Center after he posted bond.