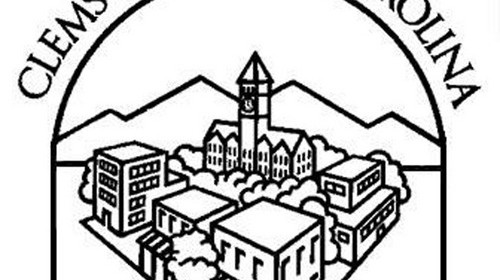 The City of Clemson is looking to switch to an all-electric bus fleet, explains Mayor JC Cook. “We are in the process right now of finalizing a work order to order electric buses. We were very fortunate to get what is called a Low/No Grant, which means low or no emissions, through the government and we’ve partnered that grant with money from CAT and Clemson University together to order a bunch of new electric buses. You should see those coming to service a year from now; it takes about a year to get those buses built.” These new electric buses will provide many benefits, continues Mayor Cook. “I think it will be a huge benefit, not just for the city but for the world because that is a lot less emissions that we will be generating. Also less noise for our citizens, those electric buses are quite, there efficient. They’ve done a great job here in Seneca now for almost two years and we’ve got the expertise, so Seneca was very smart in getting CAT to help run their system and I think that has been a good partnership between the City of Seneca, the City of Clemson, and our CAT people. We’ve got a lot of good history now with these electric buses for two years and seeing what they can do and how they save on energy costs and on maintenance costs.” Mayor Cook says that Clemson has been working closely with Seneca and CAT since the fare-free public transit system started and hopes to continue that relationship for many years into the future.