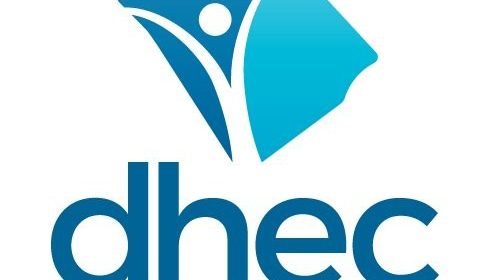 One death was also confirmed from Pickens County on Tuesday.

There are now at least 39 reported and confirmed cases of COVID-19 within the School District of Oconee County, as well.