Duncan: Build Back Better Agenda is Bad for the Country 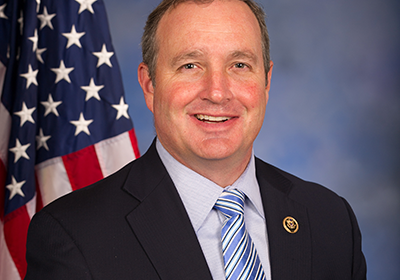 South Carolina’s 3rd District Congressional Representative Republican Jeff Duncan is concerned about the passage of Biden’s Build Back Better agenda in the House of Representatives this week. Duncan is worried that the spending measure is radical and irresponsible. Democrat and Speaker of the House Nancy Pelosi (D-CA) believes that the bill would be transformational for the climate, health and child care. Duncan, however, said that the bill would only “wreck South Carolina’s automotive industry, worsen the economic crisis, hypercharge inflation, ship American jobs overseas, and exacerbate our national debt.”