More Arrests Made in OCSO 2nd Drug Round-Up of 2022

The Oconee County Sheriff’s Office has made more arrests in connection with their second drug round-up of the year. The operation begain in September when arrest warrants on twenty subjects were obtained based on controlled purchases of Fentanyl, Methamphetamine, Heroin, LSD, and Ecstasy by undercover operatives working at the direction of the Sheriff’s Office. As of Monday afternoon, fifteen of the twenty wanted individuals have been arrested, were already in jail or have been served their warrants. 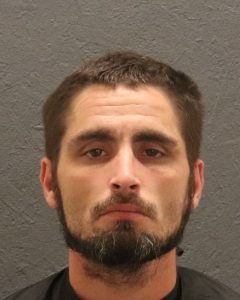 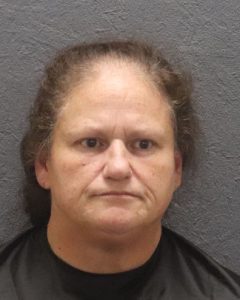 The latest three suspects arrested in connection to the operation are:

The Sheriff’s Office said they are still searching for a quartet of suspects on the drug round-up list. They are: