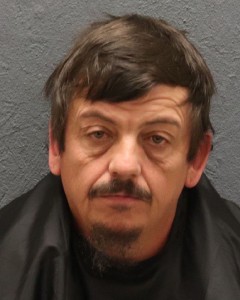 44 year-old Danny Ray Burdette of Seneca was arrested by Oconee County Sheriff’s Deputies late in the afternoon of Friday, February 14th on charges stemming from an investigation that began last year. Burdette has been charged with multiple counts of first, second and third degree Criminal Sexual Conduct with a Minor, and one count of Kidnapping. Sheriff’s Investigators said that evidence gathered led them to believe that Burdette had sexually assaulted two male juveniles between 2013 and the summer of 2019 at locations in Walhalla, Seneca, Mountain Rest and Westminster. The Kidnapping and Third Degree Criminal Conduct with a Minor charges came from a May 2019 incident with a separate male victim. Burdette remains in custody at the Oconee County Detention Center on a combined $350,000 bond.