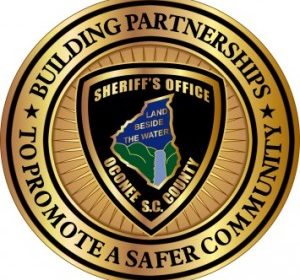 P.A.C.E. team deputies also made three arrests in October of 2020, with the total of arrests for the year now standing at 18.

There were 70 calls for service regarding litter and trash for Environmental Service deputies last month, with 22 investigations conducted and five citations issued. Six litter complaints were received from T.E.L.L. Kobie last month.

13 inmate pickups were conducted for the month of October for a total of 72 inmate hours. A total of 257 bags of trash and litter were collected in October of 2020 and 11,890 pounds of litter and trash were collected last month.

So far this year, there have been 534 calls for service for Environmental Service deputies with 215 investigations conducted and 36 citations issued. 71 total litter complaints have been received through T.E.L.L. Kobie this year so far.