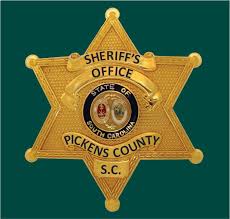 At about 7:00 pm Wednesday night, the Pickens County Sheriff’s Office was notified of a shooting incident on Zion Heights Court in Easley. Deputies arrived and found a woman at the residence who told them she had shot an adult male resident following a heated altercation.

While clearing the property, deputies located a deceased adult male with visible injuries that are characteristics of a gunshot wound.

Names of those involved have not yet been released by authorities.