On Wednesday afternoon, a deputy responded to South Union Landing on Boat Ramp Road near Chickasaw Point in regards to a vehicle break-in and made contact with the victim, who discovered that the back portion of his truck, a silver 2011 Ford F-150, had been broken into and two tool boxes as well as other tools stolen.

Later that afternoon, investigators were searching for a green Ford F-150 pickup that had been reported stolen to the Anderson County Sheriff’s Office back on March 31st. They discovered a truck matching the description of one reported stolen in the parking lot of the Days Inn on S. Radio Station Road near Seneca, and had also received information that the truck may have been in the possession of Brandon Thomas and Jeffrey Mauldin.

The tag on the truck was expired, and came back to a Toyota Corolla. Investigators observed a subject, whom they identified as Erric Fuller, get into the truck, upon which deputies and investigators approached and detained Fuller.It was later verified through the VIN that the truck was, in fact, the one reported stolen in Anderson County.

Thomas and Mauldin were located at the hotel and both were detained. Mauldin also had an active arrest warrant from the City of Walhalla. Deputies said that Mauldin also tossed a sunglass case that contained Methamphetamine and Marijuana. It landed on a vehicle in the parking lot.

A search of the vehicle also produced a quantity of narcotics, which included Methamphetamine and a Controlled Substance as well. Items that were stolen from the pickup truck at the boat landing on Boat Ramp Road in relation to the separate investigation from earlier that afternoon were also recovered there. 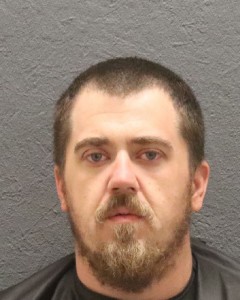 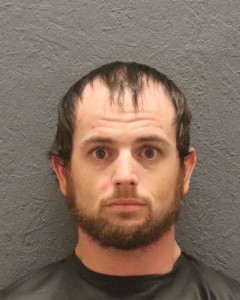