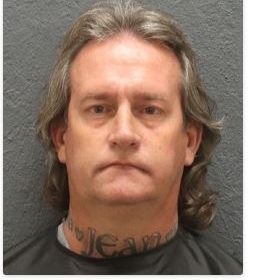 The Oconee County Sheriff’s Office arrested a Walhalla man Wednesday on multiple charges, including a Criminal Sexual Conduct with a Minor Charge – 3rd Degree. 48 year old Jeffrey Paul Patton, who was also charged with two counts of Contributing to the Delinquency of a Minor, was booked into the Oconee County Detention Center not long before 5:00 pm Wednesday. An investigation began in February of this year after deputies were first notified of alleged inappropriate conduct involving Patton and two juveniles at a residence in Walhalla in the early 2000’s. At this time, Patton remains in custody at the Oconee County Detention Center with a combined bond amount set at $50,000. The Oconee County Sheriff’s Office is continuing its investigation.