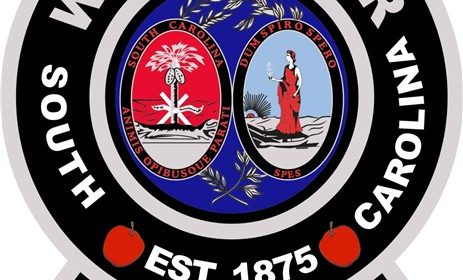 Bond was set at more than $60,000 for a wanted registered sex offender arrested by Westminster Police on Tuesday, according to reports from the Oconee County Detention Center.

Richard Dueane Fassett, age 36 of Westminster, is charged with being a fugitive from justice, as well as his third or subsequent offense for a sex offender registry violation. He was also charged with resisting arrest, misdemeanor possession of marijuana, giving false information and disturbing the peace. Fassett remains in custody at this time, pending bond.