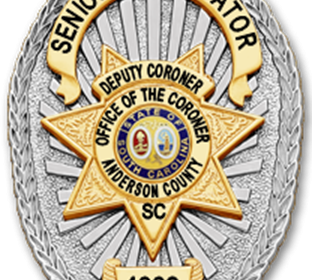 The remains were discovered yesterday morning by a crew doing surveying work.

The victim has been tentatively identified by the Coroner’s Office in their press release as 53 year old Donald Wayne Rhodes of Piedmont and the identification was made due to personal items that were discovered.

The Coroner’s Office says that Mr. Rhodes had been missing, according to his family, since October of last year and lived near the location where the remains were found.

The Coroner’s Office says that foul play in the death is not suspected at this time and that DNA testing would need to be completed to confirm positive identification.