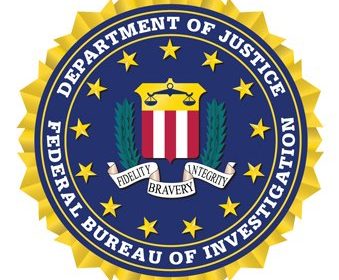 The FBI Columbia field office launched a new initiative this week to combat an alarming  increase in financial fraud that is affecting South Carolina’s senior residents.

Representatives from the FBI Columbia’s White-Collar Crime program have begun a  series of presentations to educate senior audiences who are most vulnerable to these  financial scams. During the presentations, FBI representatives will provide statistics  and other information to help them avoid falling victim, as well as ways to report these  schemes to the proper authorities.

“There has been a sharp rise in this type of criminal activity since 2015,” said Special  Agent in Charge, Susan Ferensic. “South Carolinians are losing millions of dollars  every year, and we have an opportunity to educate the public, so that we can lessen the  financial losses and help prevent our senior citizen population from becoming victims.”

Between 2015-2020, FBI reports showed South Carolinians lost between $1.7 million  and $4.4 million to confidence fraud and romance scams, which are two of the more  prevalent schemes. The FBI’s Internet Crime Complaint Center (IC3) reports also  showed that those over the age of 60 lost the most money in all scam categories with  losses between $2.5 million and $9.9 million during that five-year time span.

The FBI Columbia field office will hold educational sessions across the state in efforts to  reach target audiences over the coming months.

If you believe you are a victim or a witness of financial fraud, you are encouraged to  report it to the FBI by calling 1-800-CALL-FBI or by submitting a tip at www.ic3.gov