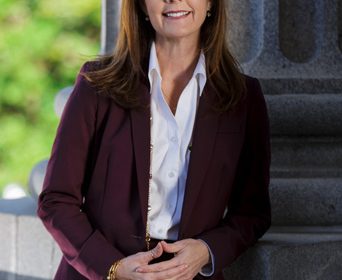 Via Twitter, Evette said she “began feeling unwell on Thursday morning and immediately began to self-quarantine.”

Evette’s test came back positive, but said she had only minor symptoms and is feeling better, and she recommended anyone showing symptoms should get tested immediately.