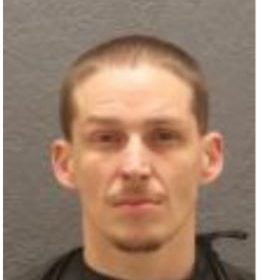 On Tuesday, Seneca Police arrested 35 year-old Justin Marshall Gunn of Walhalla on multiple drug and traffic related offenses. Gunn faces charges of manufacturing and distribution of meth and Schedule 1, 2 and 3 drugs. He is also charged with reckless driving, driving under suspension, failure to stop for a blue light and a license plate on the wrong vehicle.

At this time, Gunn remains in custody at the Oconee County Detention Center with a bond amount set at more than $27,000, according to jail records.