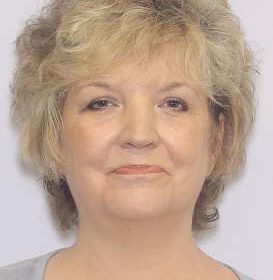 Anderson County Sheriff’s Deputies are asking for the public in locating Peggy Griffin Turner, 56, of Anderson. Turner has been diagnosed with a medical condition requiring prescriptions that she has not been able to take since her disappearance from a care facility in the 2300 block of S. McDuffie Street in Anderson.

She was last seen at the location at approximately 6:30 p.m. on April 1.

Turner is approximately 5 feet 7 inches tall and 215 pounds. She has short, blonde hair and hazel eyes.

Anyone who has information about Peggy Griffin Turner, 56, of Anderson, or knows where she can be located, is asked to call the Anderson County Sheriff’s Office at (864) 260-4400.