The Oconee County Sheriff’s Office arrested two Seneca men Wednesday on one count each of Criminal Sexual Conduct with a Minor – 2nd Degree.

19 year old Dylan Kane Douglas of Slater Drive and 19 year old Brandon Michael Yon of Ashton Street were booked into the Oconee County Detention Center around 9:33 am and 9:56 am respectively Wednesday. Both subjects were released from the Detention Center on their own recognizance after a bond hearing as both subjects were given a $50,000 personal recognizance bond apiece.

An investigation was opened after deputies received word from the Department of Social Services in late October of reports of sexual activity between a juvenile and Douglas. The investigation was turned over to the Child/Elder Abuse Investigator from the Sheriff’s Office.

As the investigation continued and evidence was gathered in the case, it was determined that the juvenile had sexual relations not only with Douglas but with Yon as well at locations inside of Oconee County. The incidents involved only one juvenile. Based upon the evidence, the investigator obtained the arrest warrants against Douglas and Yon. 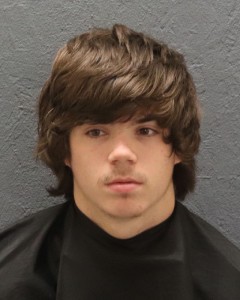 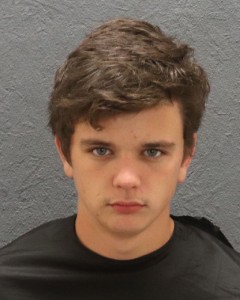