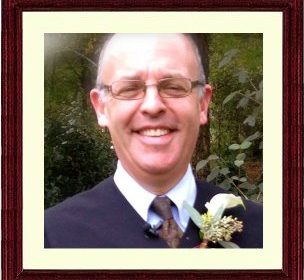 For the second time in his tenure, the South Carolina State Supreme Court has ordered the definite suspension of Oconee County Probate Court Judge Kenny Johns. The court stated that Johns “admits misconduct and consents to a range of sanctions from a public reprimand to an eighteen-month definite suspension.”

The issue that triggers the suspension appears to be an affidavit, signed by Johns in October of 2017, pertaining to a South Carolinian involved in litigation in the Superior Court of New Jersey. Johns said his “sin” was acting as a voluntary character witness…

While the Court suspended him for 18 months, Johns noted that there are only 14 months left in his term. He said it’s currently “up in the air” as to whether or not he will seek re-election next year.