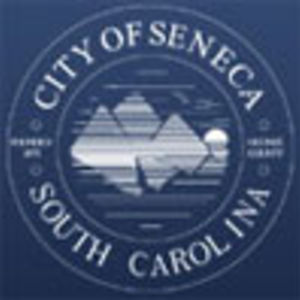 City Council approved the second and final reading of an ordinance prohibiting animals at City Events held at Ram Cat Alley.  According to Seneca Mayor Dan Alexander on the Coffee Time program this morning, the ordinance is now in effect and will be enforced tomorrow night for Jazz On The Alley.  The Mayor says that the ordinance will be revisited in a year.

City Council also approved the second and final reading of an ordinance to change the regular city election date from March to November.  The next city election, according to Mayor Alexander, will take place on the second Tuesday in November of 2021.