SENECA INCIDENT IS A POLICE INVESTIGATION 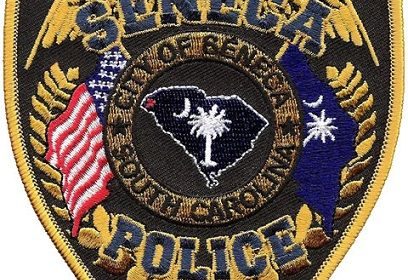 According to the police chief, an incident in Seneca remains a police investigation this afternoon and has, so far, resulted in disorderly conduct charges against two unidentified persons. A car was seen partly down an embankment off the By-Pass near the Keowee Center office complex. Chief Covington says as the police investigated an accident, an argument ensued between an individual and a tow company driver over paying a tow bill. Covington says a second person associated with the driver was also charged with disorderly conduct, No other information was immediately available.