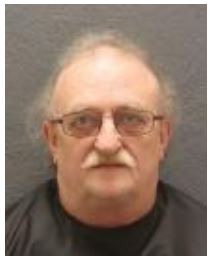 According to arrest records from the Oconee County Detention Center, Sheriff’s Deputies booked 62 year-old Donald Alfred Slater, Jr of a Harbour West Drive, Westminster address into jail on Friday afternoon. Slater was charged with five counts of third degree sexual exploitation of a minor and one count of second degree sexual exploitation of a minor. According to records, he has been released from custody on bond.